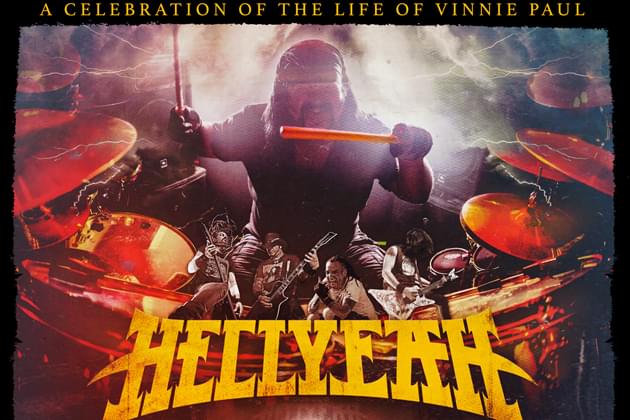 Photo Courtesy HELLYEAH ManagementChad Gray is a Peoria Metal legend. You likely know him well. He fronted Peoria’s very own MUDVAYNE for years, was a an amazing success story, as Mudvayne rocked the streets, bars, VFW’s and everywhere in between in the 1990’s with other amazing Peoria bands, like Taxi War Dance. It was quite the moment for Peoria. After Mudvayne disbanded, Chad was adrift briefly, until he decided to partner with Vinnie Paul, and form HELL YEAH. 12 years later, HELL YEAH is still at it, even after the tragic loss of drummer Vinnie Paul last year. HELL YEAH is coming to town in November, with a Tribute show for Vinnie Paul. Tickets are on sale now. Today, I had a chance to talk at length with Chad. We discussed Vinnie at length, the band, and Peoria’s history. Check it out!